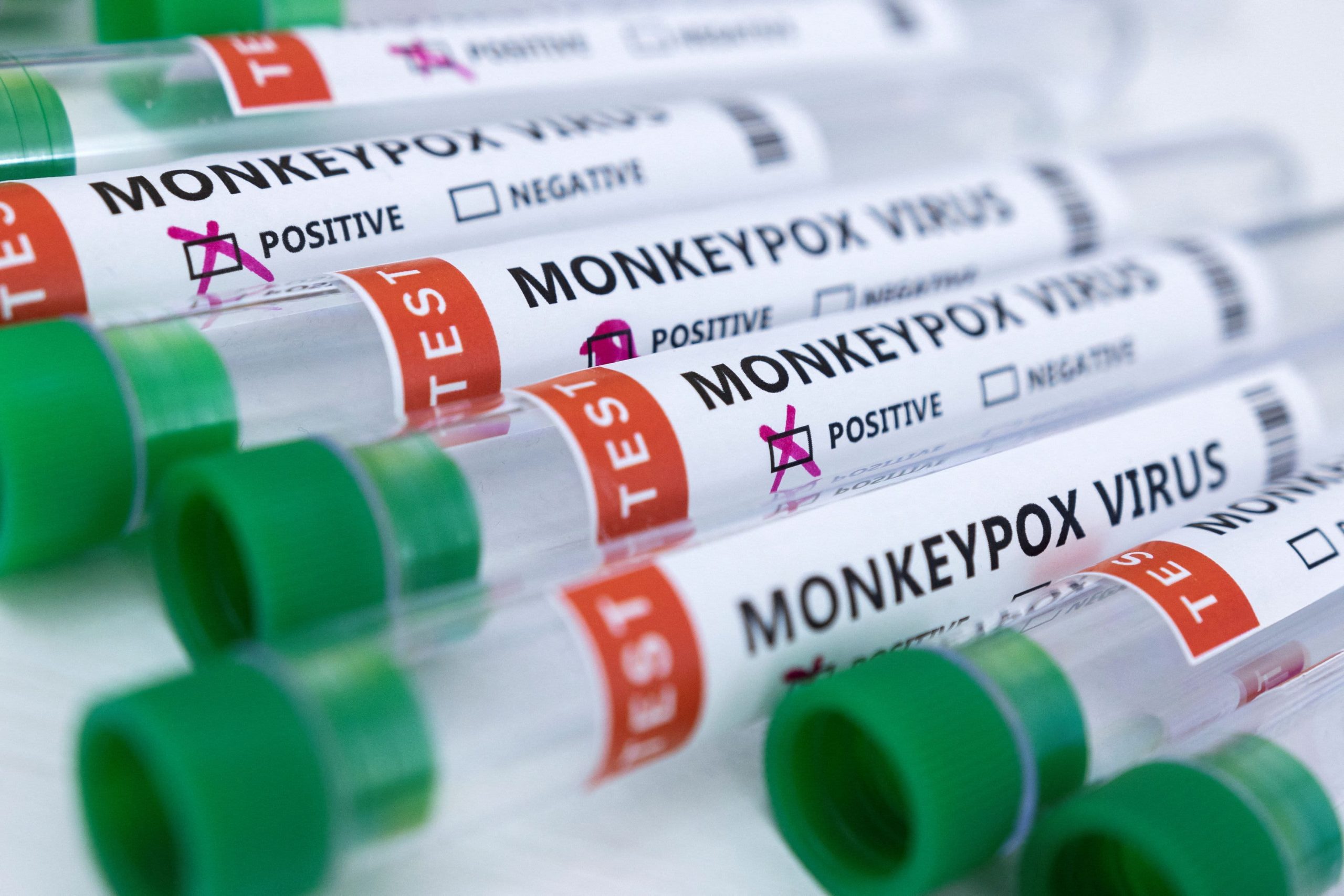 Monkeypox Not Enough Vaccine – Since the very first case of the monkeypox virus in the United States, the whole country has been divided into different parts.

Some people believe that the LGBTQ community is responsible for the virus as the first few cases of the monkeypox virus were detected in men who have intercourse with other men in the United Kingdom.

At the same time, some groups also believe that the monkeypox virus is just a side effect of the vaccine for COVID-19. People are also criticizing the government for not having enough vaccines to fully vaccinate a few thousand Americans.

The shortage of monkeypox vaccine

Yes, indeed, the federal government of the United States does not have enough vaccines for the Monkeypox virus. There is a vaccine crunch in the United States, and the situation is getting pretty tense each day.

It is not the story of just a few states, but every state, including New York, Washington, California, and Florida, is having similar problems where they do not have enough shortages of the monkeypox vaccine.

A representative of the White House believes that a new batch of vaccines is not going to arrive until October. The Centers for Disease Control and Prevention have estimated that 1.6 million gay and bisexual men in the United States add the highest risk of the monkeypox virus, and they should be vaccinated first.

The danger of rising cases

At first, you might say, what is the big deal if the government does not have enough vaccines right now? They are doing a pretty good job with the COVID vaccine, and they will do a similar job with the monkeypox virus also.

It is a huge number as the whole world has only recorded around 32,000 cases of the monkeypox virus. No other country in the world is near the United States. The second highest cases of monkey virus are in Spain, which is still more than 4000 cases less than the United States. Spain has just 5200 cases. Germany is at the third number with 2900 cases.

The monkey virus has already been declared a Public Health emergency in the United States. Several states of the US have already declared it, and now the federal government has also followed the same. It is going to give some powers to authorities to impose some restrictions and contain the spread.

After the huge controversy on the shortage of monkeypox vaccine in the United States, the Food and Drug Administration has issued an emergency use authorization for the current monkeypox vaccine that is going to help the healthcare providers to increase the supply of vaccine by five folds.

Now you might be wondering how this is going to happen. Are they going to mix something in the vaccine to increase the quantity? Are they not going to do enough of those? Is it a new vaccine?

No, it is not a new vaccine, but the Food and Drug Administration of the United States has changed the way it administers the vaccine. And that specific change is going to increase the supply by five folds.

From now on, health experts are going in the skin instead of under the skin. It is also known as intradermally and subcutaneously.

Wild releasing the statement, the commissioner of the United States Food and Drug Administration said that the virus is spreading in the United States at a rapid speed which has made it clear that the current supply of monkeypox vaccine is not going to meet the demand.

He further mentioned in its statement that the Food and Drug Administration of the United States has to quickly explore all the options. This little change is going to increase the number of doses that can be administered to other patients and people at health risk.

Doctor Brandy from Ohio State University said in a statement that health experts do not administer vaccines via this route in the United States. That is why healthcare providers might also require additional training to learn this technique.

Apart from that, we also require data from clinical trials to see the impact. Without data, it is very hard to tell how this latest decision is going to impact the future. Theoretically, it looked like a perfect plan. Only the clinical trials and the decreasing number of infections can tell the reality.

Can I get a vaccine for monkeypox in the United States?

Yes, you can get a vaccine for monkeypox in the United States even though the supply of the vaccine it’s very limited. The representatives of the federal government have already made it clear that the government is actively working toward increasing the supply of vaccines. You can consult a vaccine for the monkeypox virus with your health care provider and get vaccinated if you are eligible for the same.

All about Shark Tank Keto Gummies |Benefits & Side Effects|