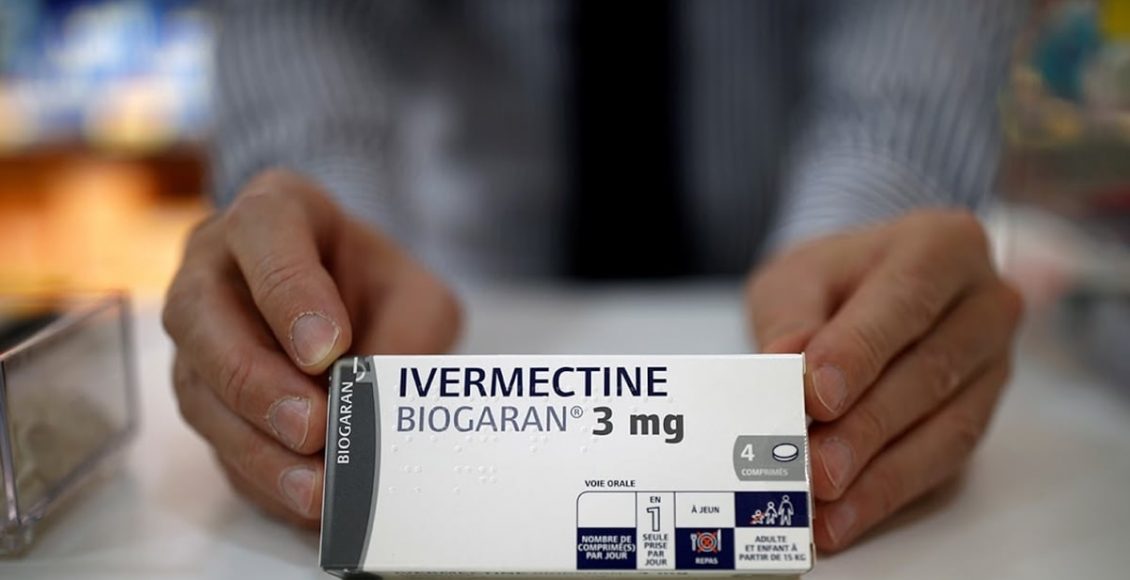 Health experts and scientists working in the health industry keep coming up with new studies and treatment suggestions. Even after 2 1/2 years, we have not found any specific treatment for COVID-19, and The United States has been hit by the 6th wave of coronavirus.

Rising cases of COVID-19 in the country are also raising the level of fear among the citizens. The debate on the treatment of COVID once again was ignited by the introduction of Ivermectin. A few weeks ago, a new medicine hit the market, and everybody started talking about it as it was claimed to be one of the most effective treatment medicines for coronavirus.

Ivermectin is widely used in low and middle-income countries to treat various diseases, including warm infections. It has already received approval as an antiparasitic by the World Health Organization and the United States Food and Drug Administration.

As per one data point, the company which manufactures Ivermectin, Has released in its statement that they produce around doses equating to 1/3 of the present world population. It is also among the essential medicines by the World Health Organization.

Several health experts and scientists have started studying the medicine to check its effects on COVID-19. The initial results of the testing were very promising, and a lot of people thought that it could become one of the best treatments to treat coronavirus.

Since the very first day, scientists have been using Ivermectin to study its effect on COVID-19. Twenty-seven studies found that Ivermectin demonstrates a strong signal of therapeutic efficacy against COVID 19.

And other studies on a similar subject concluded that Ivermectin also has the ability to reduce that by 75%.

As you can see, it has good and strong support from several studies, but the National Institutes of Health in the United States recently issued a statement regarding a similar issue.

In the statement, it’s clearly mentioned that there is insufficient data to recommend the use of Ivermectin. The World Health Organization is not recommending the medicine to use outside of clinical trials.

There is no doubt that there is not enough data to permit Ivermectin as a treatment for COVID-19.

Side effects of Ivermectin

Once you have understood the medicine, now it is time for you to also learn about the side effects of Ivermectin.

Even though the United States Food and Drug Administration has already approved the use of Ivermectin, it has not been approved for COVID-19. At the same time, the medicine is approved for animals, and human use is very limited.

You should be very careful while using it to treat COVID-19 as it can cause several side effects.

Most people who have consumed Ivermectin for any disease, including coronavirus, have reported several general side effects, which can start from the very first day.

Even though the intensity of diarrhea is going to be on the lower side, in some cases, it might become moderate to severe. You should be very careful, and if you are also experiencing any general side effects after taking medicine, then you should consult with your doctor. In some cases, you might require hospitalization.

Apart from general side effects, there is a huge list of vision problems associated with the drug. There is a probability that you might develop some vision-related problems temporarily once you start consuming the drug.

A lot of people have reported having redness or pain in their eyes once they start taking the drug. Usually, the vision problems are going to be temporary, but in some conditions, you might have to visit a hospital and get proper treatment.

Another thing you should know is that there are also high chances that you might experience balance problems and trouble walking once you start consuming the drug.

The best thing you can do is not operate any heavy machinery or drive a vehicle once you start consuming the medicine.

Another thing you should be very careful about while consuming the drug is that there is a probability that you might experience some cardiovascular problems.

Ivermectin is directly associated with fastening the heart rate and creating trouble while breathing. A lot of people in most clinical trials have claimed that they are experiencing cardiovascular problems.

Kindly never ignore these cardiovascular as common side effects of drugs. Under any circumstances, cardiovascular problems are not, and you should consult with your doctor. If the symptoms are getting out of hand, you can also call 911 and ask for immediate medical assistance.

Another thing you should note is that you might experience fever or a swollen gland once you start consuming the medicine. A lot of people have also reported having stomach pain, joint pain, and swelling in their hands.

Before we wrap this session, let’s take a look at the warnings associated with the use of Ivermectin.

As you might already be aware, the United States Food and Drug Administration recently published an article where they mentioned why you should not use Ivermectin to treat or prevent COVID-19.

In its statement, the U S FDA clearly mentioned that it is one of their jobs to carefully evaluate the scientific data on any drug to be sure that drug is completely safe and effective to use for a particular disease.

If a drug has already been approved by the United States Food and Drug Administration, it doesn’t mean that the drug can be used to treat any condition.

It is completely true that Ivermectin has been approved by the United States Food and Drug Administration to treat conditions like parasitic worms, but the US FDA does not approve it to treat coronavirus.

US FDA on Ivermectin

In its press release, the United States Food and Drug administration discussed some points regarding the medication.

Soon after the announcement by the United States Food and Drug Administration, the World Health Organization also issued a statement regarding a similar issue.

In its statement, the World Health Organization clearly mentioned that you are not allowed to use Ivermectin as a treatment for COVID patients. There is not enough data to support the claim.

At the same time, nobody is allowed to use the medicine outside of clinical trials. The World Health Organization only recommends the use of drugs to be used in clinical trials.

Are there any other drugs similar to Ivermectin for COVID?

Yes, in recent months, a lot of drugs and medicines have been recommended by several studies to use for COVID-19. Ivermectin is just a small name from the long list of those drugs. First of all, the whole world runs for hydroxychloroquine to treat severely ill patients from COVID-19. After that, drugs such as remdesvir and anticoagulants have already been limited by the World Health Organization.